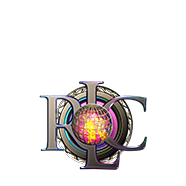 The Pentecostal experience that began in an upper room many years ago reached down into the Northside of Chicago over 80 years ago. The hungry hearts of many German people were the recipients at that time. Out of three different missions – from Otto Street, Howe Street and Belmont Avenue – a congregation of German, “Spirit-filled believers” were prompted to construct a house of worship. In the fall of 1925, the building was completed, located at 1941 West Belmont. The church was called BELMONT GOSPEL CHURCH.

As the attendance increased, more room and facilities were needed. The building next door to the church was purchased and renovated by the men and women of the church. It served as the Sunday School facilities and Fellowship Hall.

In 1975, we acquired the properties located at 5100-5110 West Diversey Avenue, formerly known as Calvary Temple (Oakbrook Christian Center) and Chicago Christian Academy. The Lord moved upon the hearts of members and friends of our church, so that with their gifts and sizable loans, it was not necessary to seek outside loans from banks or other lending institutions.

On May 29, 2005, in efforts to have the vision of our church reflected in our name, we became EVANGEL WORLD OUTREACH CENTER, as are now going to the world and the world has come to us. We are reaching the world with the Gospel, and reaching out to the nations with intentionality.

In 2014, Evangel purchased the church building of Bethesda Christian Center, located at 4538 W. Fullerton. As we combined the congregations of Evangel and Bethesda, we became Resurrected Life Church International.

Since our inception in 1925, many have been born again and healed of various diseases and illnesses by the Spirit of God. Young and old alike have been filled with the Holy Ghost as recording in Acts 2:4. Couples have been joined in Holy Matrimony, babies have been dedicated to the Lord, and the saints who have passed on were brought to the church for a final service before they were laid to rest.

Although the past all seems like one big miracle, the greatest miracle is yet unfolding before our eyes. What began as a German mission, through the wisdom and sovereign will of Almighty God, has become “A House of Prayer For All Nations.”

Surely, this is the Lord’s work; it is marvelous in our eyes. Members of this congregation representing more than 40 nations of the world, gather together each week to “CELEBRATE JESUS.” In a time where many have chosen to leave, we have determined to remain, shining as a beacon light in an area that desperately needs the Gospel of Christ.

As we offer worship and praise unto God, and effective ministry to God’s people, may we continue to experience the fulfilment of the scripture…”And I, if I be lifted up from the earth, I will draw ALL men unto me.” John 12:32 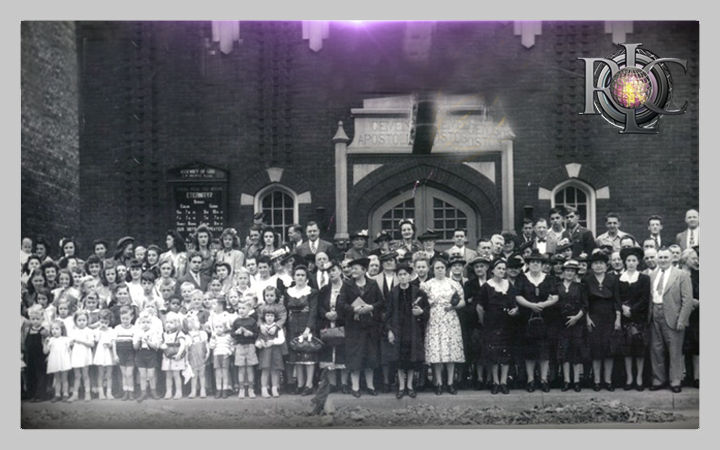